Isfahani Ithmid kohl is considered to be the best quality type of ithmid.

This has been known for generations and al-Hafid ibn Hajar stated :

The isfahani and the red hijazi ithmid kohl are very similar in both appearance (looks identical to the untrained eye) and texture. They also have similar weight with both weighing less lighter than the black hijazi ithmid. However, the isfahani type is little bit lighter and is considered to be more pure and even less burning on the eyes (colder).

The isfahani might be the best choice for you if you have very sensitive eyes or if you just want to obtain ithmid kohl’s benefits with the least amount of burning sensation.

Because it does not darken the eyes and the surrounding area, it is suitable for men who are worried about appearing to have applied an eyeliner. They can just apply it at night and most will be absorbed into the eyes while sleeping. By morning, whatever traces left behind will be gone with the usual face wash. 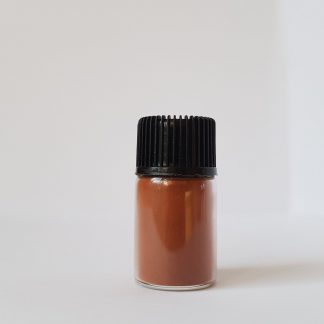